Abstract is a something we need to create as simple snapshot from our global work. UNIROW student need to create a good abstract in order to deliver great report. in this case, Abstract will be used as the first line in creating reports or thesis. let’s take a look at the example below.

A STUDY ON THE USE OF BASIC ENGLISH CLASS AT UNIROW
The great phenomenon in today world is people learn foreign language, especially English. as an international language which is commonly used by almost all countries in the world, English is taught in the class as second language learning. the first language surely the local language. In English teaching learning process, the learners often face many problems. It is caused the students are low proficiency in English and the degree of similarities between English and Indonesian is almost really low. So, lots of the lecturers at UNIROW use the basic English in teaching to solve this problem. However, the use of basic English in class at UNIROW is controversial issue.

it is caused by so many experts believe teaching English using Basic technique only will not going to improve the student ability really much.
Based on the background above, the researcher wants to conduct a research about the use basic English at the English class. This study aims to know how often and on what occasions the basic English is used in the classroom.
For getting the accurate result, the writer needs the data which was collected by interview, observation and questionnaire. The questionnaires are distributed to a English Lecturer in UNIROW and 16 student as subject of the study.
The result of this study shows that the Basic English was used by lots of lecturer. both students and lecturer responded not too great toward it use. The results indicate that Basic English is used almost all the times to explain difficult concepts, give instruction and order, explain complex grammar points and to translate difficult words.
The present study indicate that the use of Basic English is felt to help the students a lot in studying English if it is not too frequently. It is caused the students are low proficiency in English. Furthermore, the Lecturer and the students have to use the basic English as a medium of communication in the class. The use of basic English is accepted as long as it is only used for the first grade student and not at all grade student.
The Writer
LINATUL AINISIYAH 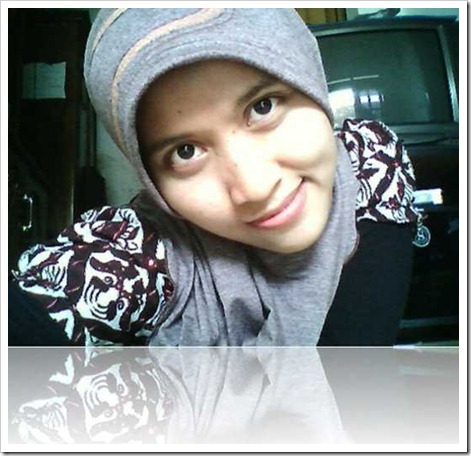 Based on the Example above, the English student at UNIROW should have the ability to create good Abstract to fulfill the assignment given at them. if it is still difficult to follow, don’t hesitate to drop your comments. thanks for a someone who have been helping me all the time.

Why SKRIPSI is important for student

Skripsi, a word which make some student terrified and sometimes smile happily. It was considered ...