How to Learn English All the Time

Tutorials on How To Learn Easier 26 Views

It is possible to learn English all the times. Arick, a student from UNIROW convince his theory. He said, If a someone want to learn anything, he/she need to love it and also learn it everyday. I believe everyone know about the first reason if we want to learn a something, we have to love it. The second reason made me think harder. He said in order to learn a something we have to learn it everyday. By saying everyday, Arick told me if it mean every times. He explained with an illustration. let’s read about it below. 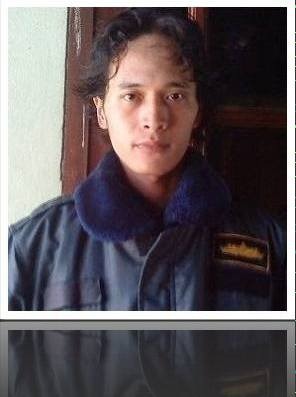 Well, Arick must be true. I do myself only learn English whenever I want it. I learn English almost all the times but I didn’t learn as what Arick did. I do using English in my daily activities whenever I want and if There is other people who talk with me using English. Arick must be really love English. he talk with with me as he was ‘on fire’. He did really angry with the people at Seminar. I do understand on what he feels. I have been around him for four years till now (maybe more). I asked him a question: “would you mind to talk at the seminar about your ideas and your opinions?”. he looks at me and then looks at the sky, It is like as he could saw a something in the sky.

“I do apologize for the question” I said to him. I knew I may hurt his feeling. “It is fine” he replied and smiled at me. “I have to go home, My parent need me. I have to help them” He smiled at me once again and leave me in front of class. Inside at class, student talked with their friend as there is no seminar. The seminar it self made them boring as the speaker can’t catch their attention. Arick leave the Seminar because he didn’t like it. He could get a punishment from the lecturer but I knew he didn’t care about it. He prefer helping his parent than listening on the ‘false theory’ even if He would be punished for it. he is stubborn guy as always.

I knew why Arick didn’t want to express his ideas. It is because almost the student think he is not a smart student (Arick is a smart student. he used to represent his schools in the past). He should graduate in 2009 but in 2011, He still learn at UNIROW. It isn’t because he was not clever but It is because he cannot pay his bills which make him unable to follow the exam. Failed to follow the exam made him unable to graduate. I guess he still have financial problem as he still at this University. He is smart student, He would not end up here because of the study. He didn’t like to talk with other people. He only talk with peoples around him. Just few people around him including me. That’s is the reason why he didn’t want to talk at the Seminar. As for me, I’m not a student in UNIROW as I have graduated in 2009. I came to UNIROW just to meet my friends. I met him incidentally. I’m glad he still recognize me. 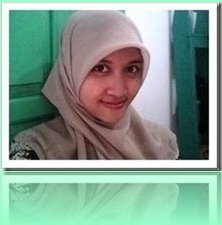 That’s are the requirements based on what I think. The KEY is not on both reasons but it is back to our selves. “We have to ask our selves, “WHY WE HAVE TO LEARN ENGLISH?”. “It is because We really love and want to master it”. I remember that words he told me couple years ago at the first time he taught us in class. He taught many of us previous years ago and all of the people he taught have been already graduated. Only him failed to graduate. I still think he is the good student and I wish he could graduate this year. (Just three minutes before I posted this in my blog, I got reliable info (I text-ed my friend in UNIROW) if He still have some difficulties in Financial and it seems he would not be able to graduate this year). I always pray for him, the people who have taught us few years ago. if it is not because of him, I would not be like this. Thanks, That is what I can do right now. (Linatul Ainisiyah)